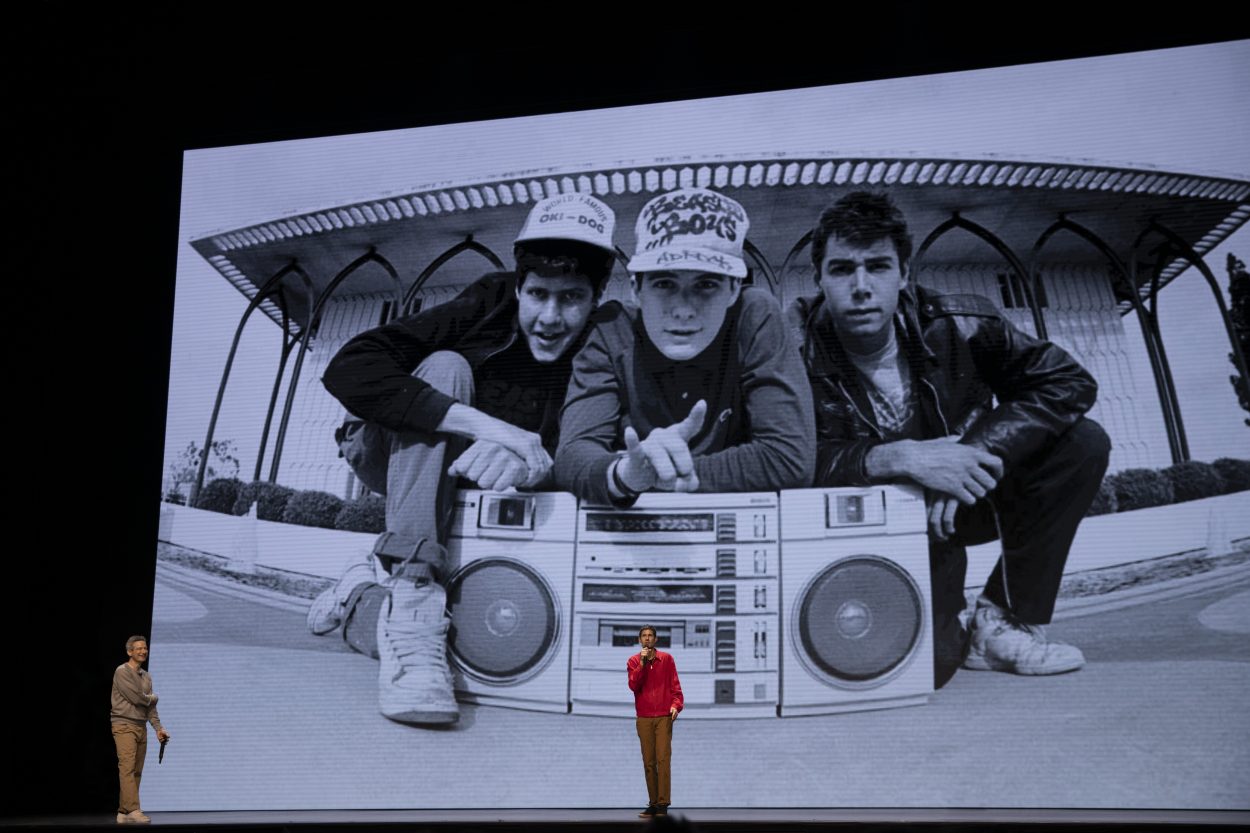 For those of you in your youth who thought ‘I’d love to live like the Beastie Boys’, guess what?

The inside story of the band is on the way.

A special cut of the documentary feature will open exclusively in select IMAX® theatres for a limited engagement April 3, before premiering globally on Apple TV+ on April 24.

According to the press release ‘Beastie Boys, Mike Diamond and Adam Horovitz, tell you an intimate, personal story of their band and 40 years of friendship in this live documentary experience directed by their longtime friend and collaborator, and their former grandfather, filmmaker Spike Jonze.’

The film is set to premiere on the heels of the 26th anniversary of the release of Beastie Boys’ #1 charting 1994 album, “Ill Communication,” and reunites Beastie Boys with director Spike Jonze over 25 years after directing the music video for the album’s immortal hit single, “Sabotage.”

What better excuse to insert a link to the video.

The project grew out of Adam’s and Mike’s collaboration on their bestselling “Beastie Boys Book.”

The film is produced for Apple by Fresh Bread and Pulse Films in association with Polygram Entertainment.

The deal was negotiated by Endeavor Content and CAA on behalf of the filmmakers.

Here’s one for you if you’re at work reading this. Headphones on now. 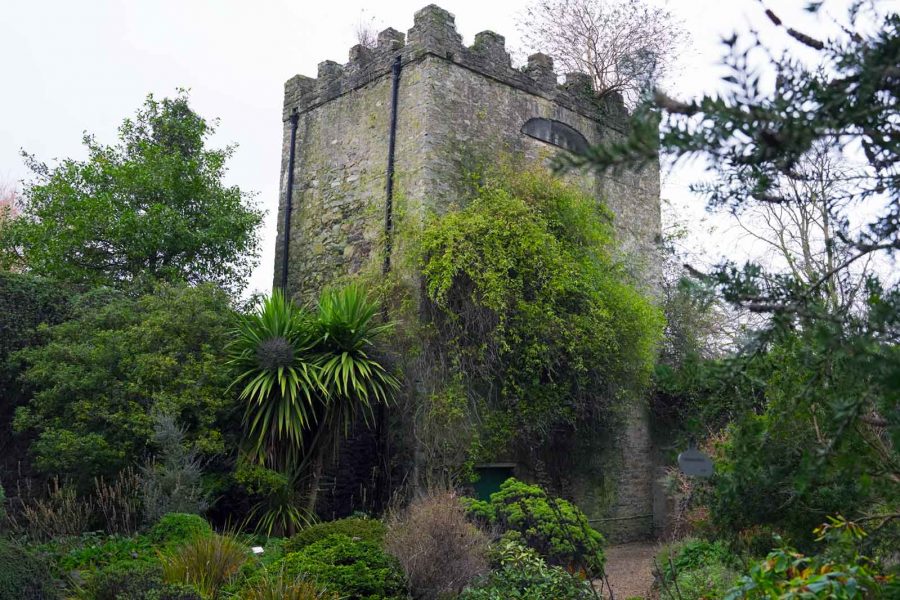 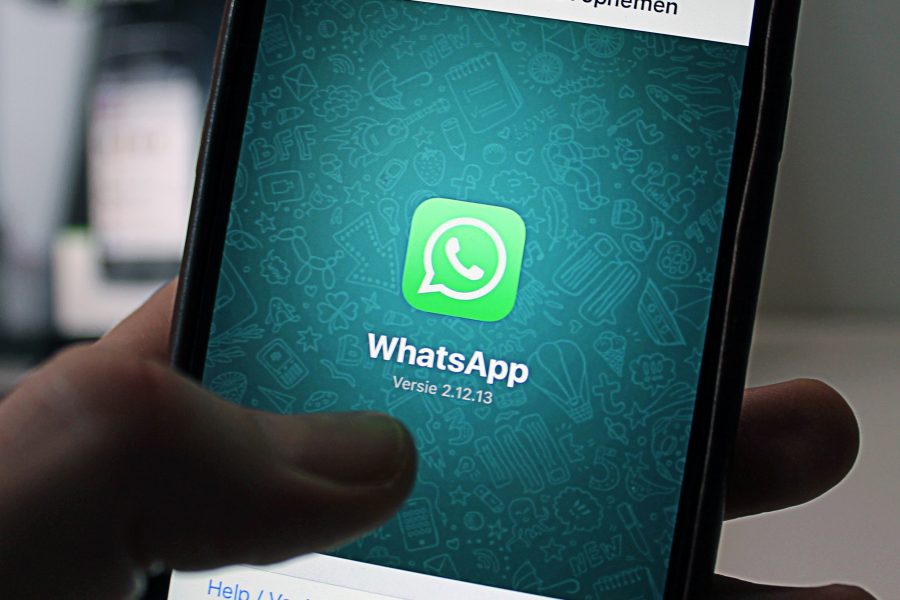 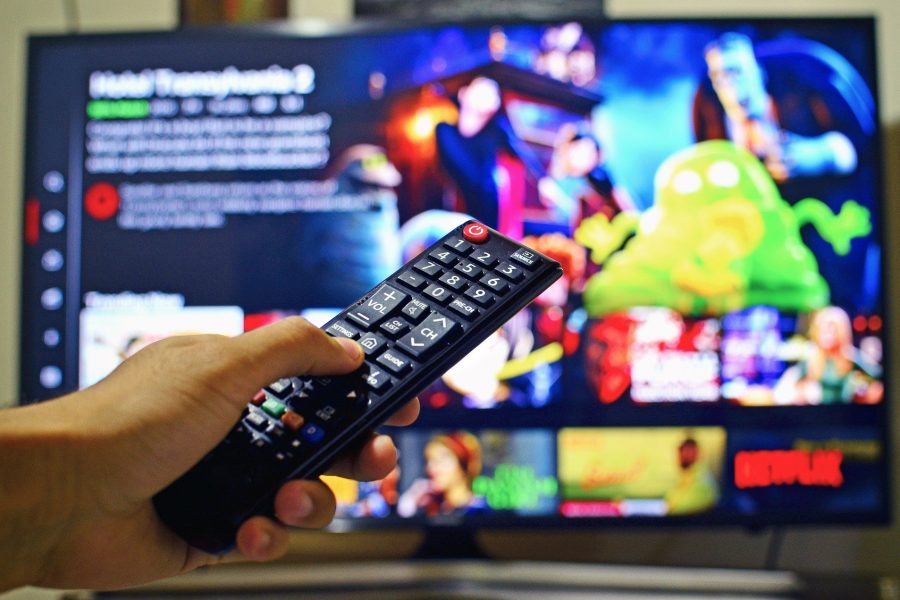 Netflix Recommendations To Help You Switch Off ??

Unrale Motivation To Give Up The Fags 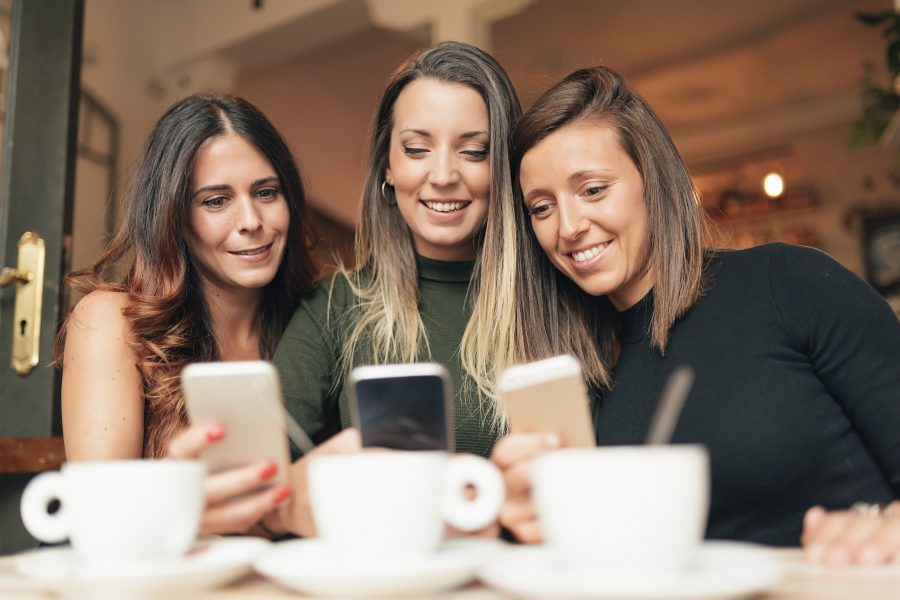 If Greg O’Shea can do it we can too – Social Media Detox anyone?