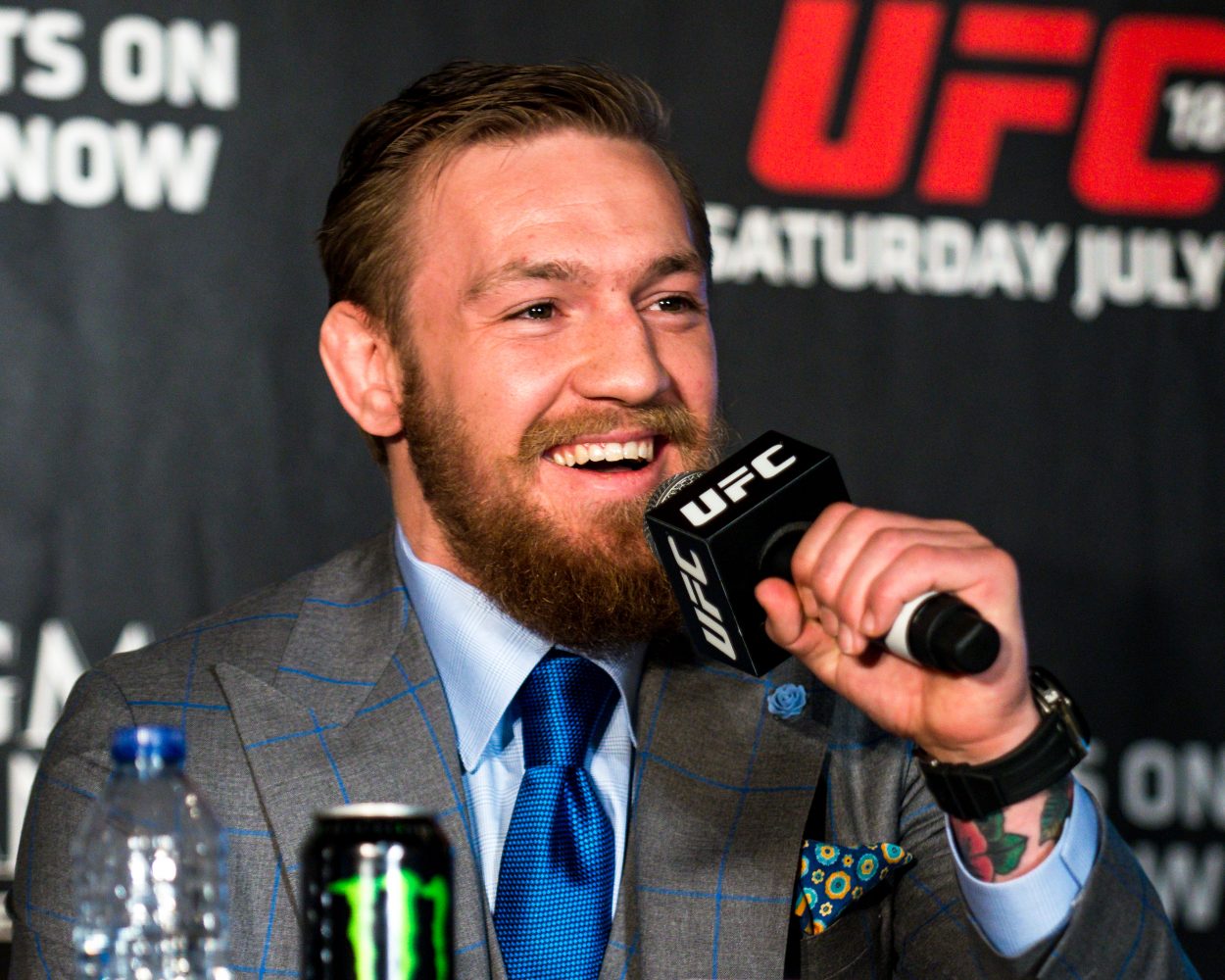 Yes you read right! UFC the mixed martial arts sport is not for everyone because of the brutal nature of the fights but Dubliner Conor McGregor their first real star managed something very few can – become famous way beyond the Octagon where he made his name.

Anyone can do it once right?!

And he announced the news on his twitter page.

Given that we have been here before, many wonder if in fact we have seen the last of him in the Octagon!

It seems to be a widely held view. Yet another comeback pay cheque in the offing?

McGregor is now level with a man acknowleged as the greatest basketballer of all time Michael Jordan who retired three times!

The 31-year-old made a similar announcement in April last year, only to return less than 12 months later.

Here’s a song for Conor today!

Any excuse to play a rock classic – we all win. Yay! 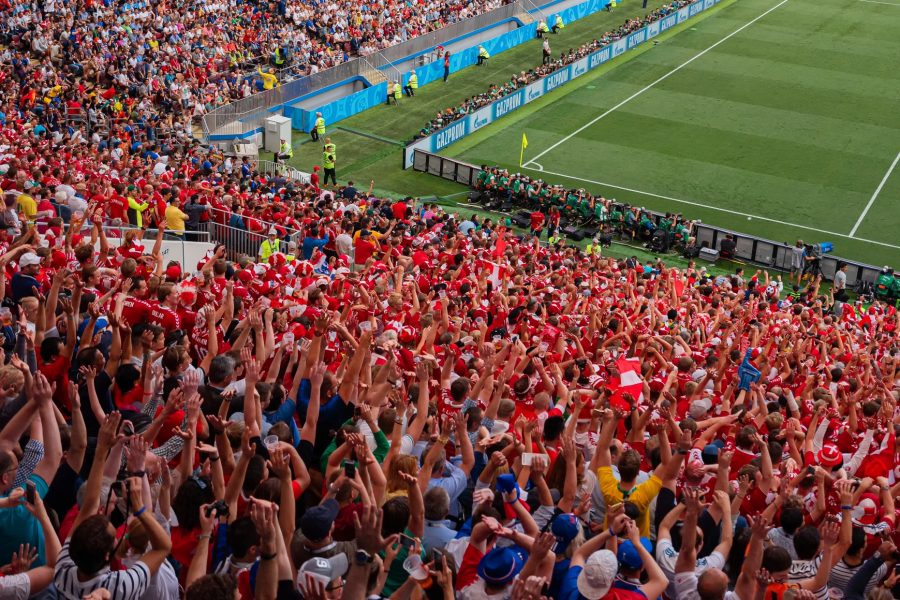 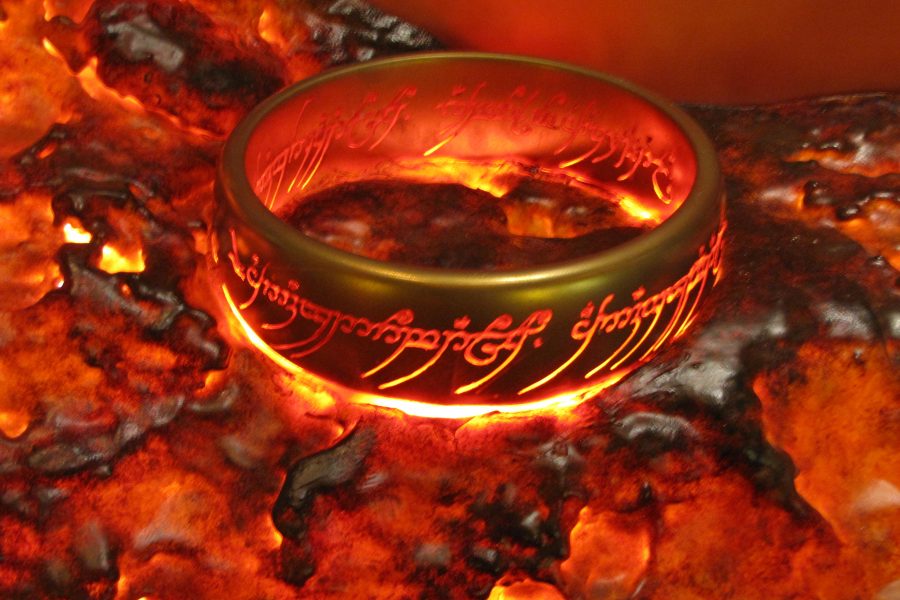 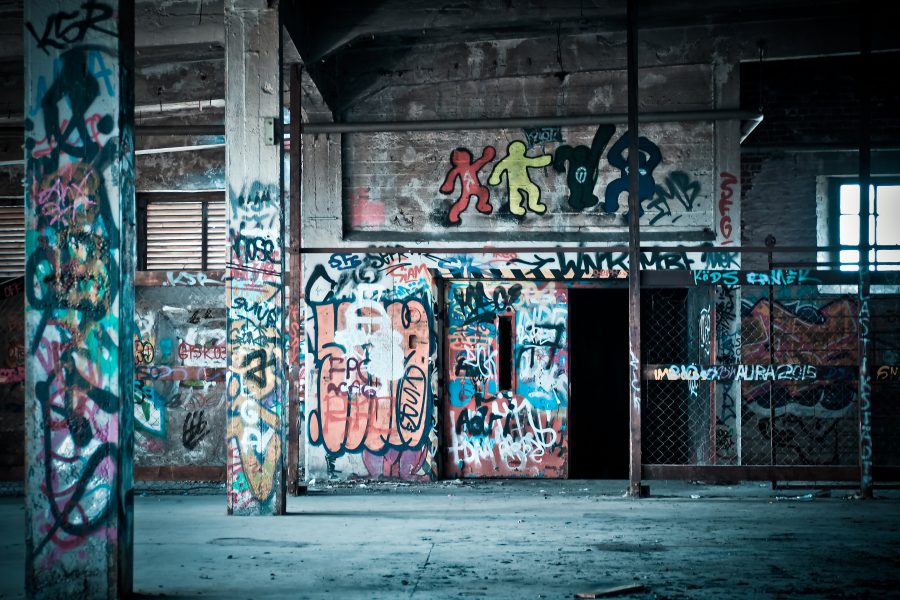 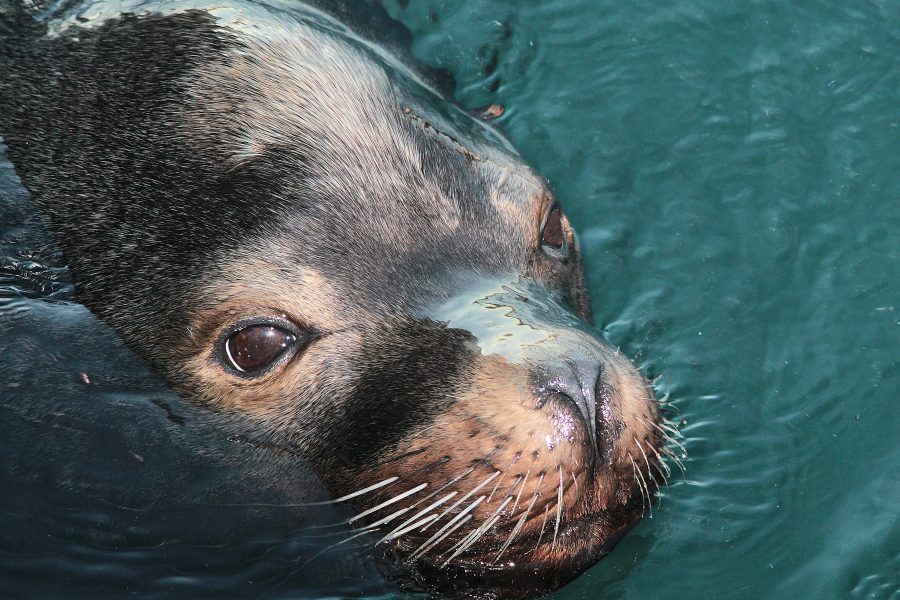 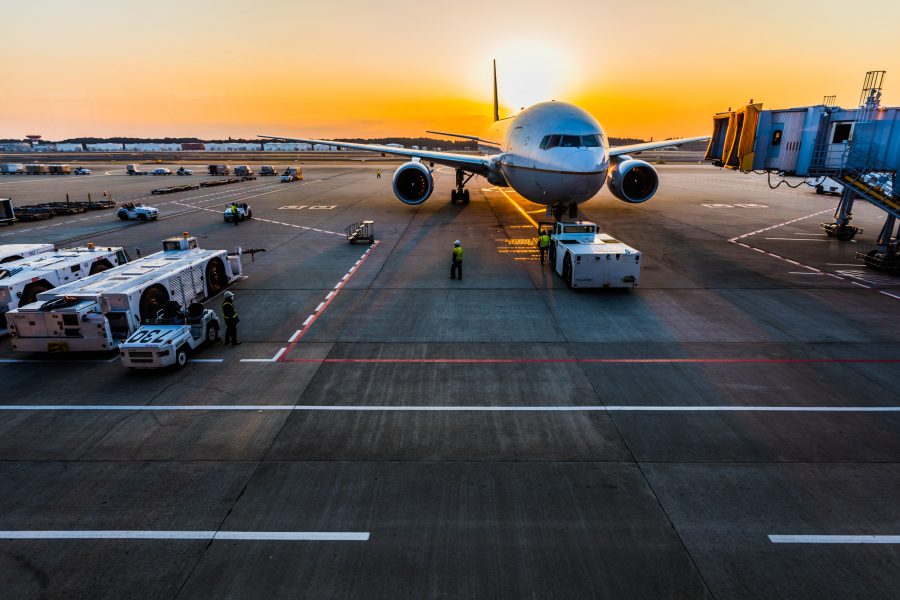