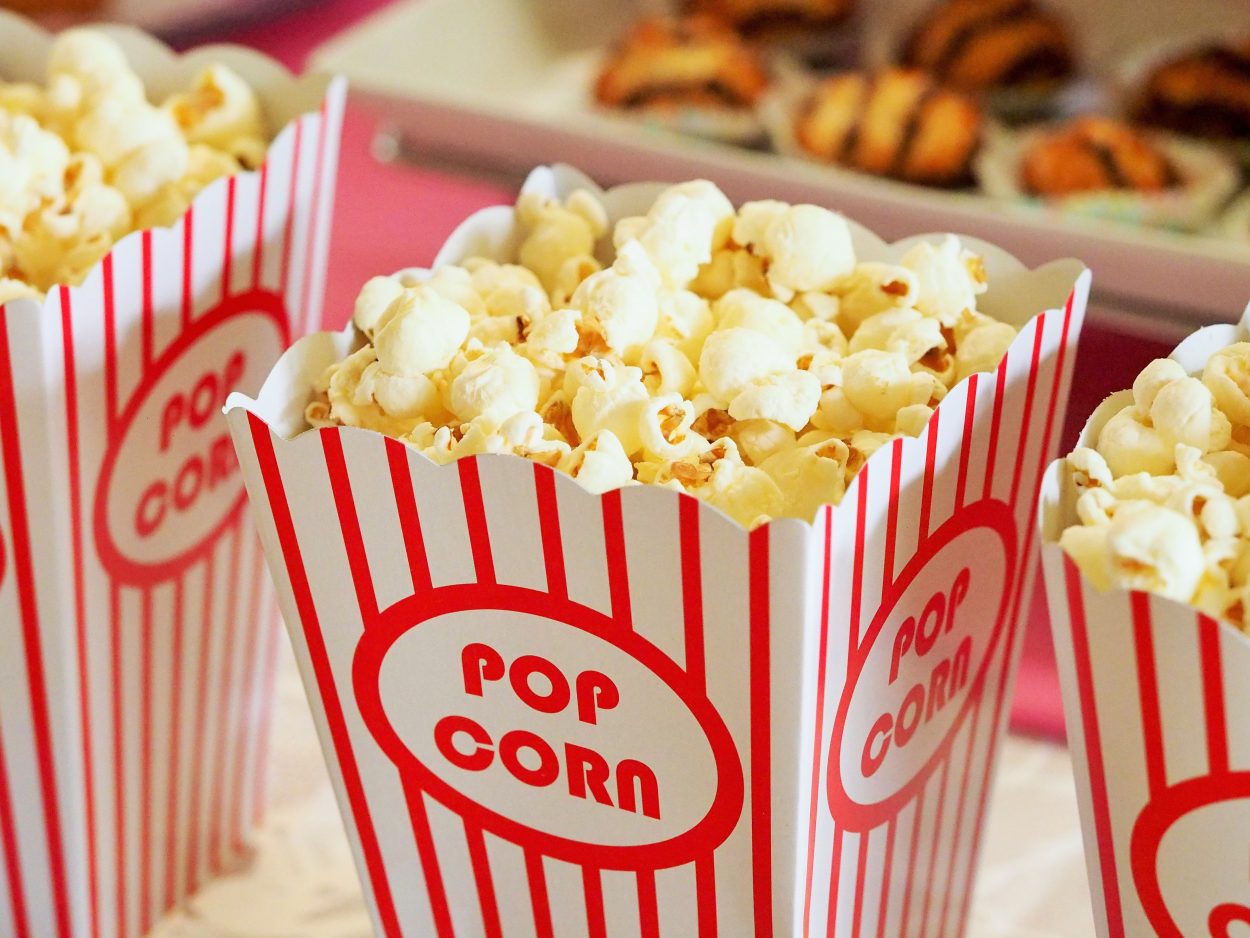 The Academy of Motion Picture Arts and Sciences announced on Monday that the 93rd Oscars will no longer take place on February 28 as initially planned. The postponement will be the first of its kind in over 40 years.

The biggest night in the film industry will have to wait another two months until the 25th of April 2021 before it can crush the hearts of hundreds of millionaire actors and boost the egos of a handful of winners. The last time the Oscars were postponed was in 1981 when the ceremony was delayed 24 hours because of an assassination attempt on President Ronald Reagan. So this is certainly unchartered territory for many working within the film industry!

“For over a century, movies have played an important role in comforting, inspiring, and entertaining us during the darkest of times. They certainly have this year. Our hope, in extending the eligibility period and our Awards date, is to provide the flexibility filmmakers need to finish and release their films without being penalized for something beyond anyone’s control,” said Academy President David Rubin and Academy CEO Dawn Hudson in a joint statement.

Along with the historical change of date the ceremony will see this year, is a number of other changes to the nominee criteria to facilitate the environment the film industry has worked under throughout this epidemic.

The Academy agreed that the eligibility window which normally followed a calendar year will now be subject to a new window extended until February 28th, 2021. This they hoped would give filmmakers much needed’flexibility’, to navigate their way throughout obstacles presented by Covid-19.

So as cinemas across the country and worldwide closed, filmmakers were forced to postpone release dates.

At least this means one thing… a film packed Christmas???🎄

However, some movies that had been due to be released in cinemas prior to lockdown opted for digital production.

The Lovebirds was the first movie pulled from theatres due to Covid-19 and released on Netflix instead.

THE LOVEBIRDS has a new date—and a new home! Catch it May 22 on Netflix (and follow @netflixfilm for all the details ’til then).

So while we may have to wait a bit longer to loom over the unrealistically achievable aesthetics presented by celebrities on the red carpet, we can look forward instead to a movie packed end of the year and a much cheaper Netflix alternative to cinema dates!🍿 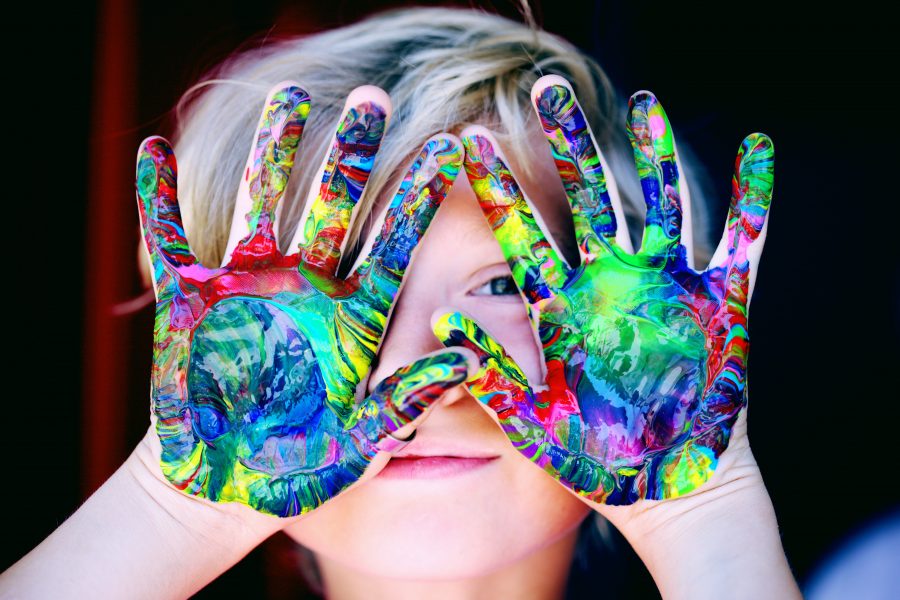 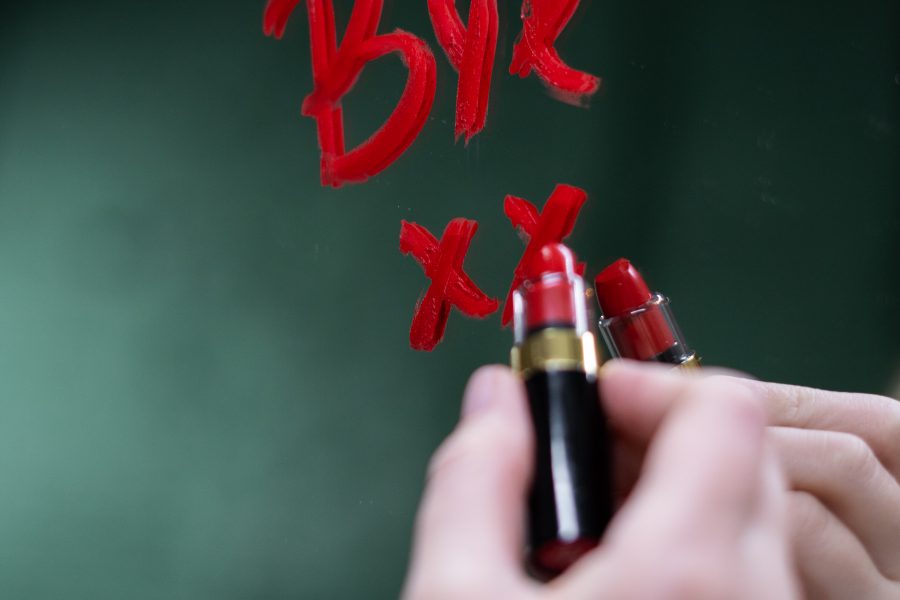 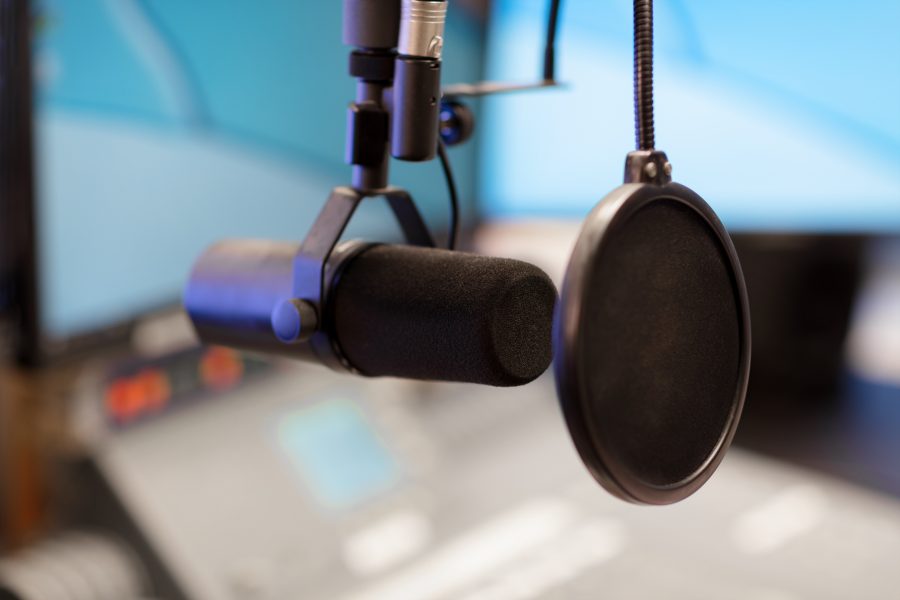 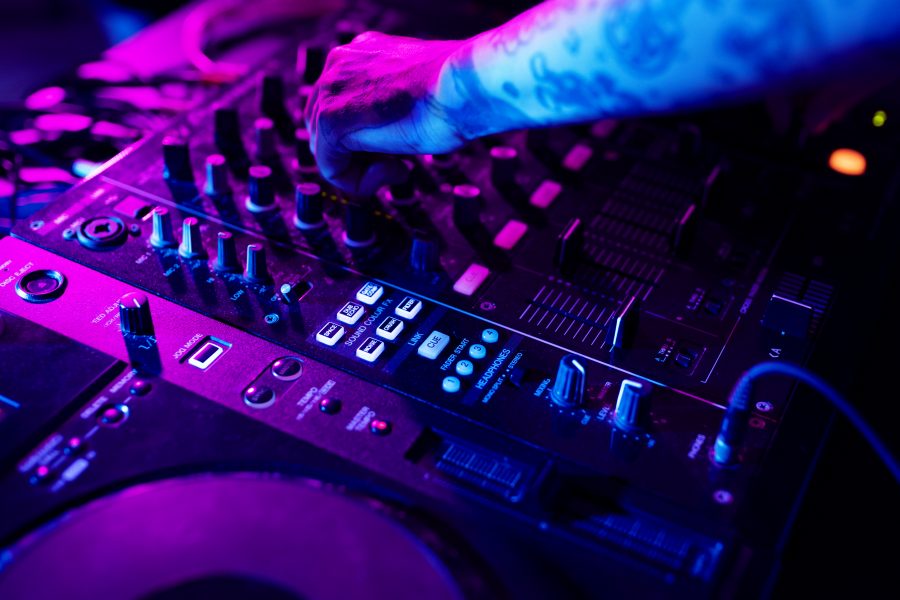