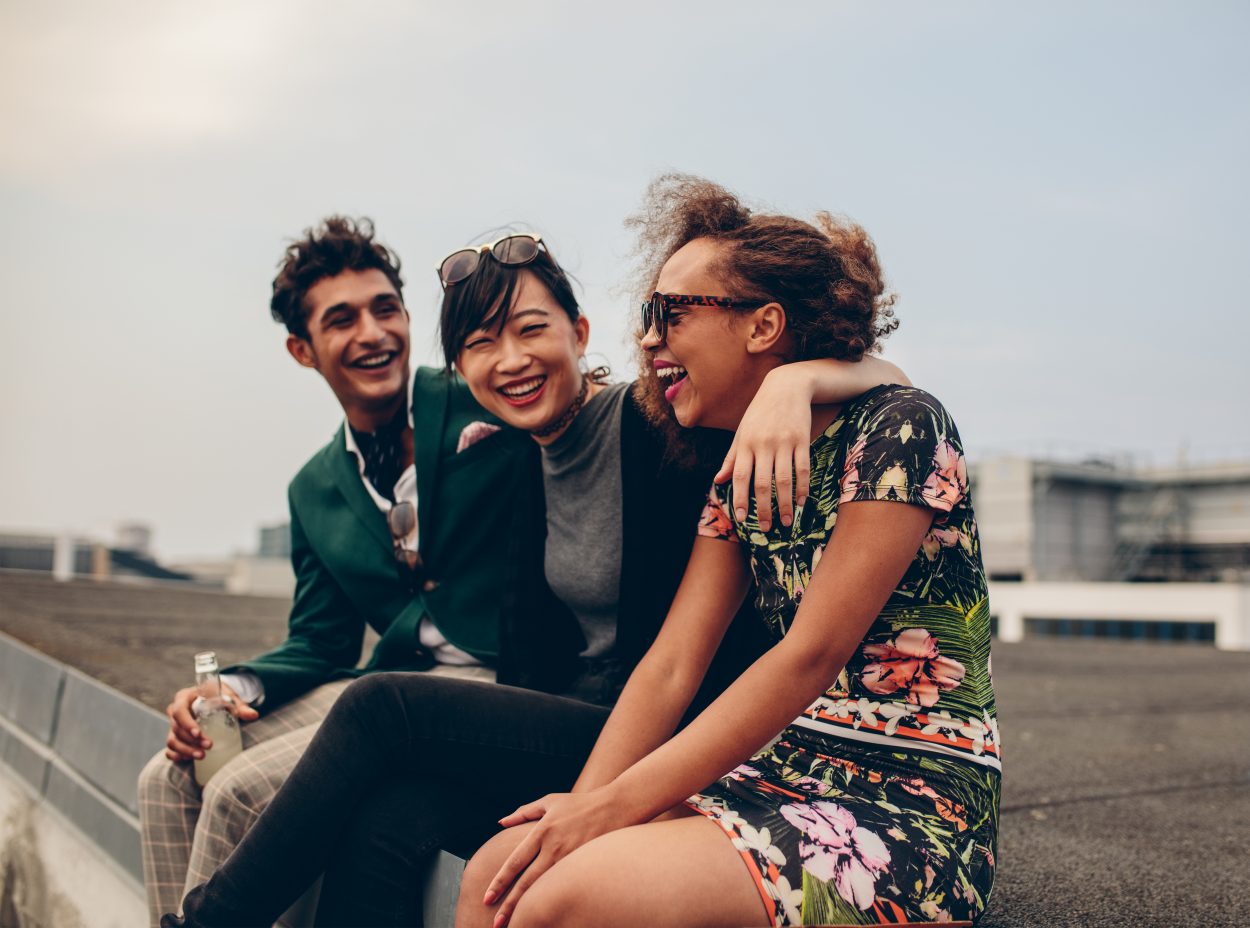 Between pandemics and civil rights clashes around the planet there is one thing we can all agree on – it’s been a crazy 2020?! 😨

While we can’t bury our heads in the sand and be ignorant of what’s going on in the news and in our own back gardens, we do need a space to escape from life’s negativities. And that is exactly what a new online tv series from the University of Limerick is providing.

Taking inspiration from American filmmaker and actor, John Krasinski’s (aka Jim Halpert from The Office), YouTube channel Some Good News, Tony Sheridan, Social Media and Digital Content Officer at the University of Limerick, piloted the concept of sharing solely good news with a Limerick/local twist 💥

The Roscommon woman believed having a space that focused entirely on the good in the world was crucial. She hoped Some Good News at UL would provide people with ‘a slice of escapism’. The journalism graduate also felt providing students who may have left Limerick, with a platform that makes them feel connected, was another goal of the channel.

One lad who was feeling very connected to his Limerick community was musician Aditya Mukherji of the MA string course at the University. The master’s student set up base outside the Park Village in Castletroy to entertain residents isolating inside. Ms Cleary shared the good news in series two!

The Some Good News host revealed feedback on the channel has been extremely positive (just like it’s content) and even shared that John Krasinski himself had given the channel a shoutout on his 2.59m subscriber channel!🤩😮😍 Unrale job UL!

With the US original production of the series having secured a massive deal with ViacomCBS, the University of Limerick team may have just struck gold!💡 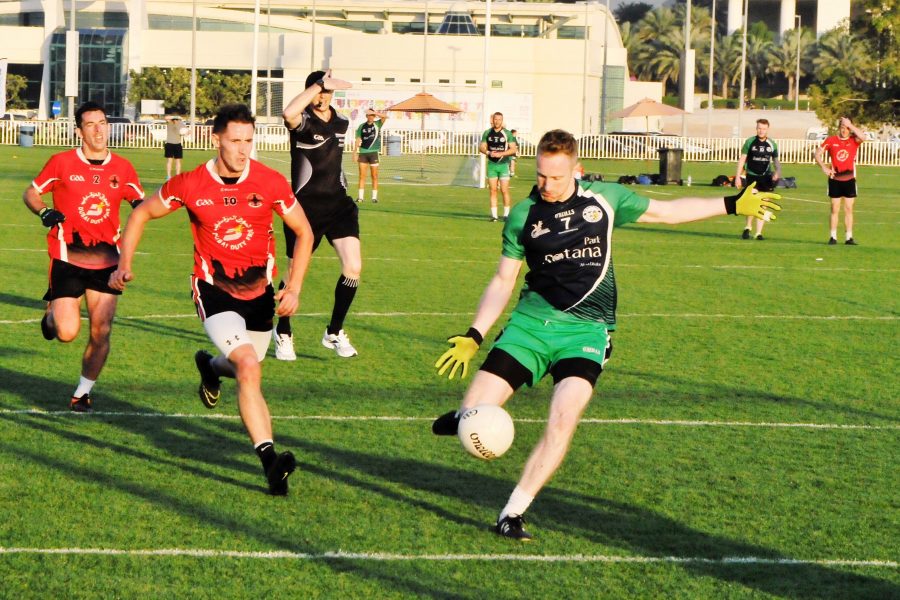 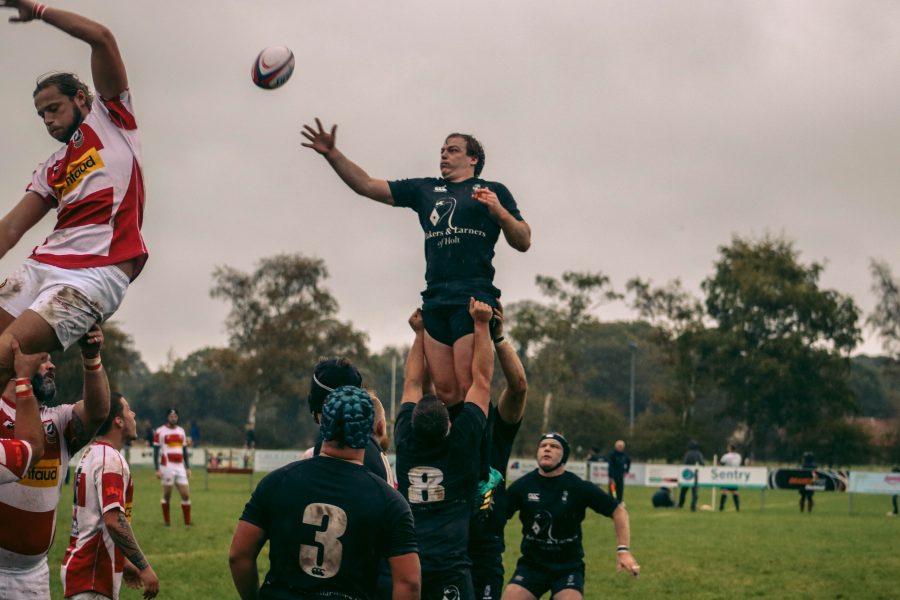