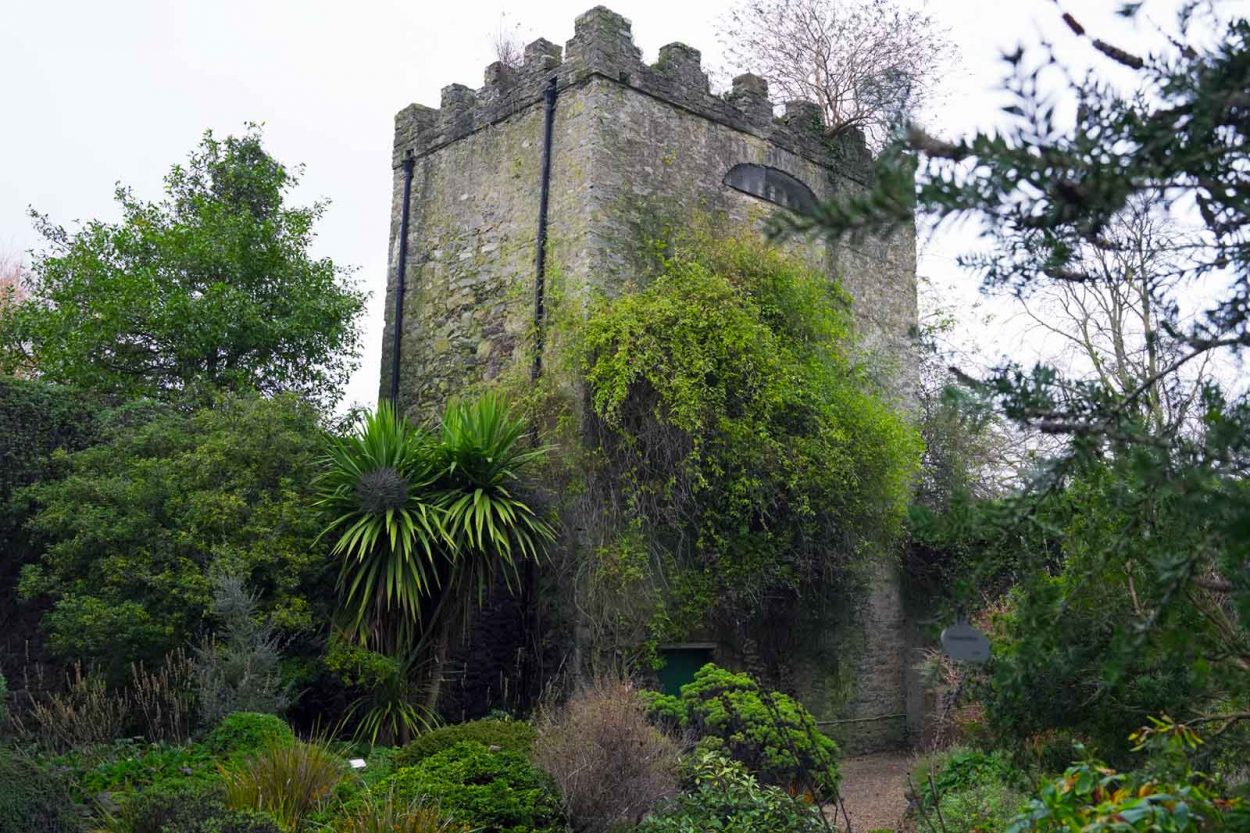 You have a day to plan with your parents and kids. Where to go what to do? Is it going to cost you an arm and a leg? Residents of the county Dublin village of Malahide have an incredible jewel on their doorstep.

Step back in time, take the fairy trail, or familiarise yourself with the joys of gardening*(this may not exactly appeal to all but involves no weeding or planting!)

If you decide you don’t want to shell out for a walk around inside the walled garden or the castle interior, it’s an experience you can enjoy for free.

Located opposite the DART station in the seaside village with loads of eateries within striking distance, you can park next to the Malahide cricket ground for free, if it’s on Sunday, but there is also free parking inside the grounds.

Excellently maintained pathways and gardens are a joy to walk around, with plenty room for baby strollers, wheelchairs, mini scooters or bikes that the offspring have just been gifted.

And don’t forget the tea rooms with ample space for buggies and delicious treats!

The history of the castle dates back to Norman times. How far back can you trace your family history? The Talbots arrived on Irish shores with Strongbow in the Norman invasion and there are still hints of that past dotted around the grounds.

Thankfully this fella is a wooden depiction, but one no doubt will feature in many snaps.

The castle was home to the Talbot family for 791 years, from 1185 until 1976, the only exception being the period from 1649–60, when the bould Oliver Cromwell seized the property, but it was eventually returned to the family.

The last members of the Talbot family to inhabit the castle were unmarried brother and sister Milo and Rose.

When Milo, a foreign diplomat(some would say spy) inherited the property in 1948, he divided his time thereafter between Malahide and his estate in Tasmania until his death in 1973, filling the gardens in Malahide with plants gathered on his travels.

His love of botany is celebrated at the castle today.

One of his greatest contributions to the study of plants was to commission a series of books, The Endemic Flora of Tasmania by Dr Winifred Curtis, illustrated by Margaret Stones.

Milo’s sister Rosie, who was also unmarried, was forced to sell the house and its historic contents to pay death duties after his passing when the property came back into Irish state ownership.

Rosie moved to live on the family estate in Tasmania but paid frequent visits back to Ireland until a few years before her own death in 2009.

The property we see today has benefited from a 10 million Euro investment by Fingal County Council and Ireland’s tourism authority Failte Ireland.

Today the castle grounds are enjoyed by all ages and can be visited for free if you just want a nice stroll around and don’t harbour any desire to visit any of the amenities.

Even without entering the house and gardens it’s quite a view.

Whether you are ambling with a baby stroller or a wheelchair, getting around is no bother with the well maintained footpaths.

And there is so much to see.

Plenty for the kids to get excited about especially on the fairy trail!

Some have written that the gardens are even more impressive than the castle itself and in some ways it’s hard to argue with that. Here is one of the many greenhouses on the estate used by Milo Talbot to cultivate his seedlings.

Having watched several episodes of the TV show Australian Border Patrol, I’m not sure how authorities today would view his practice of gathering plants and seedlings and carrying them in his luggage around the globe!

Don’t forget to call into the Butterfly House where you will feel the heat of the tropics. It’s the first Butterfly House in the Republic of Ireland and is located in the Cambridge Glasshouse, which was built to house Milo Talbot’s tropical flower collection.

If you have given yourself a few hours to take in the full estate, you will eventually need refreshments once you have hit the 10,000 daily steps requirement.

Whether you decide to go with a salad or one of the many delicious pastries on offer in the tearooms at the castle, thats not the only temptation you will have to avoid.

As well as an Avoca cafe, the famous Irish craft retailer also has a showroom on site. This alone will require a strong will to proceed straight through the displays to the food area, past the many inviting hand made gifts and avoid any frivolous expenditure.

If you have successfully passed through the gift shop without making any purchases, the next challenge you face will be to decide what to purchase at the cafe. As you would expect with Avoca a range of delicious looking cakes and snacks.

The opening hours vary throughout the year. In January, November and December it is open from 9am to 5pm, while in February and March it is open fro 9am to 6pm. In April and September it remains open until 8pm, while from May to August it opens until 9pm. In October the park is open until 7pm. Pre book online during peak times to avoid the pesky queues.

You can check out the official site directions here. 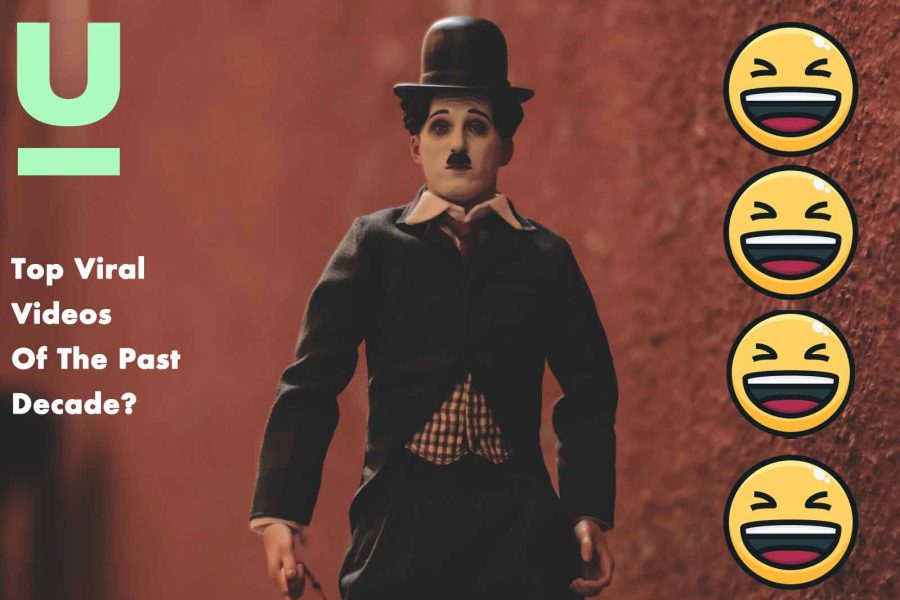 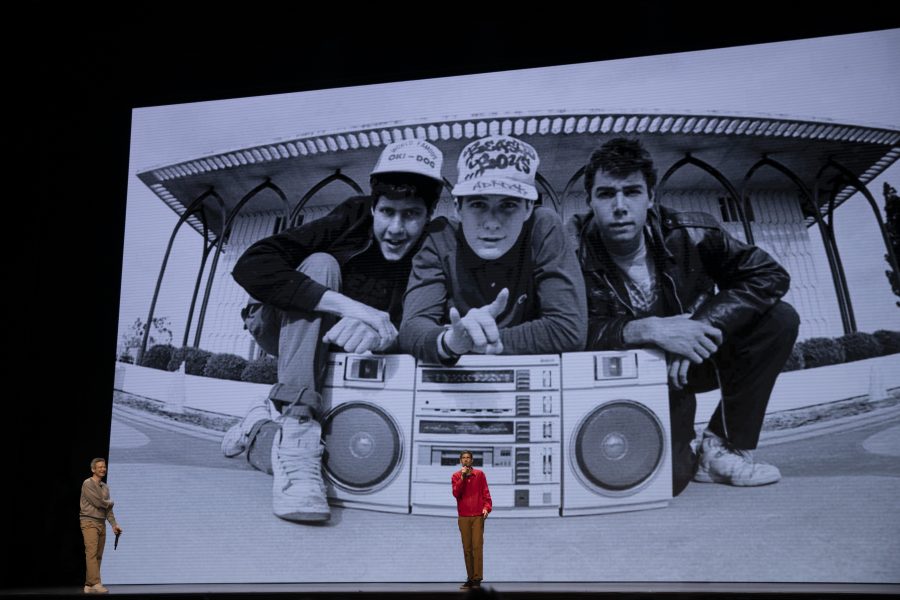