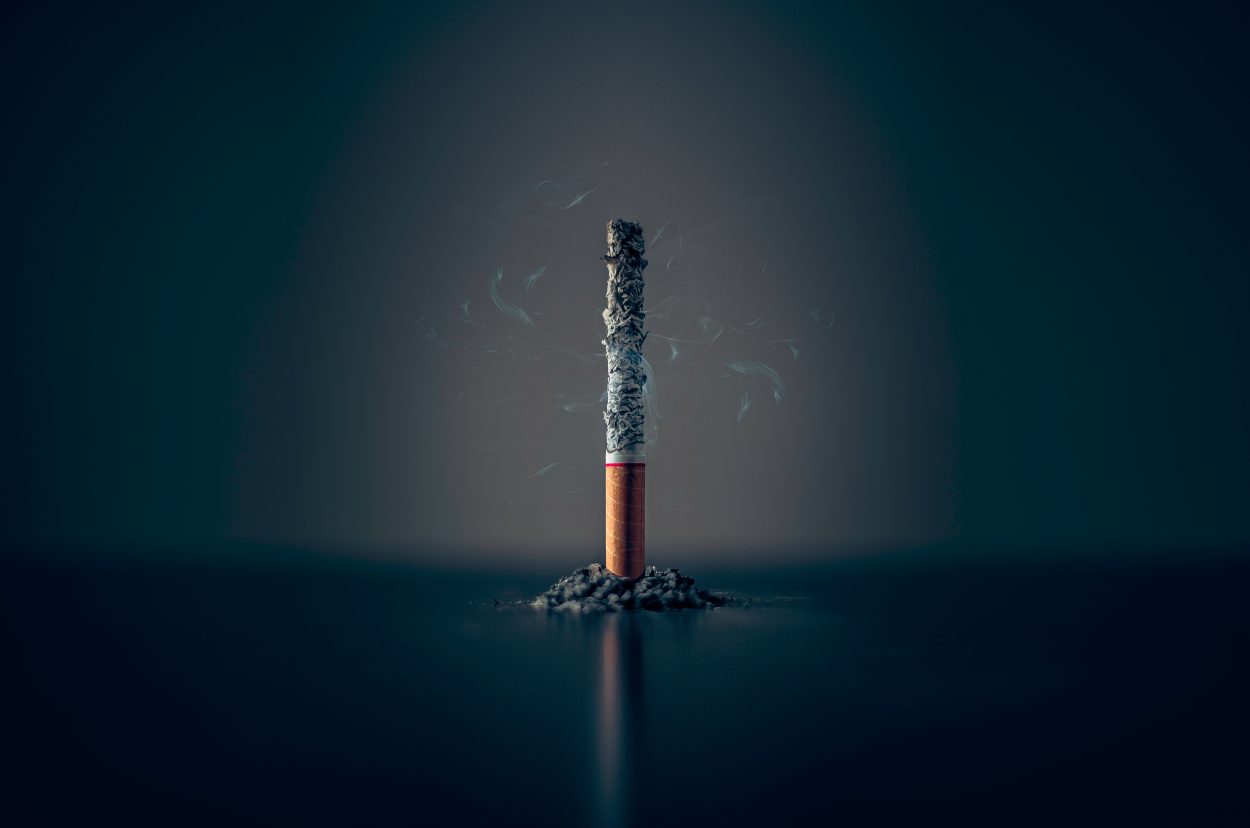 Another reason to give up the fags? Pic Photo by Mathew MacQuarrie on Unsplash

How are those new year resolutions going? Did any of the commitments to yourself involve trying to give up the fags? If so some new research could provide you with additional motivation to do just that.

A new study published in Nature a British multidisciplinary scientific journal, indicates your lungs have whats been described as ‘an almost magical’ ability to repair some of the damage caused by smoking – but only if you stop.

Lung cancer kills more people globally than any other cancer, and 80–90% of those deaths are attributable to tobacco exposure.

The mutations that lead to lung cancer had been considered to be permanent, and to persist even after quitting.

But the surprise findings, published in Nature, show the few cells that escape damage can repair the lungs.

The effect has been seen even in patients who had smoked a pack a day for 40 years before giving up. 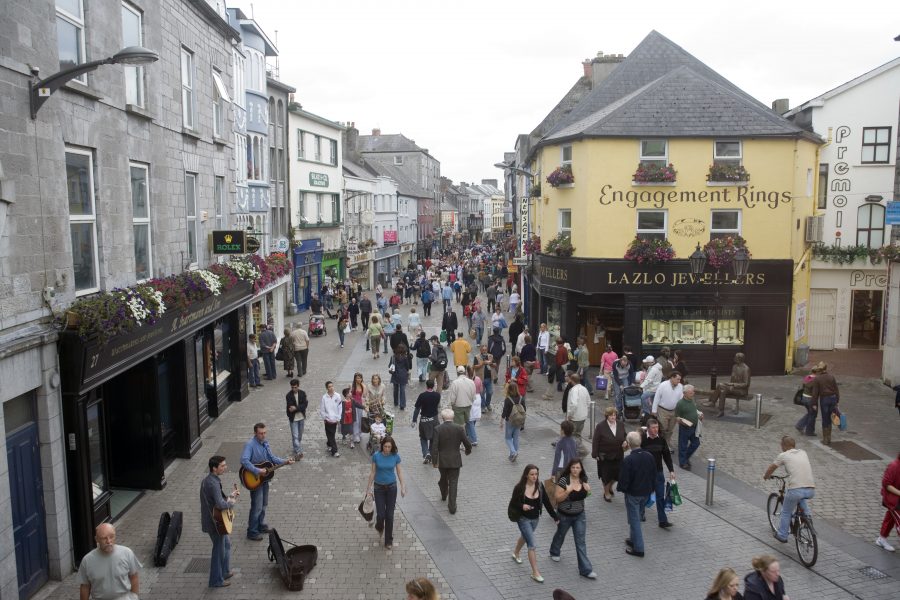 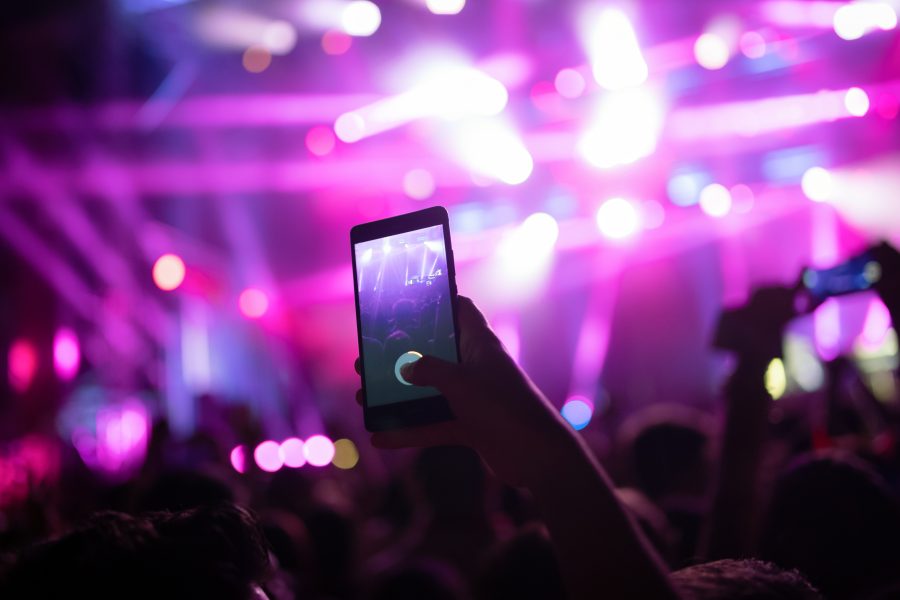 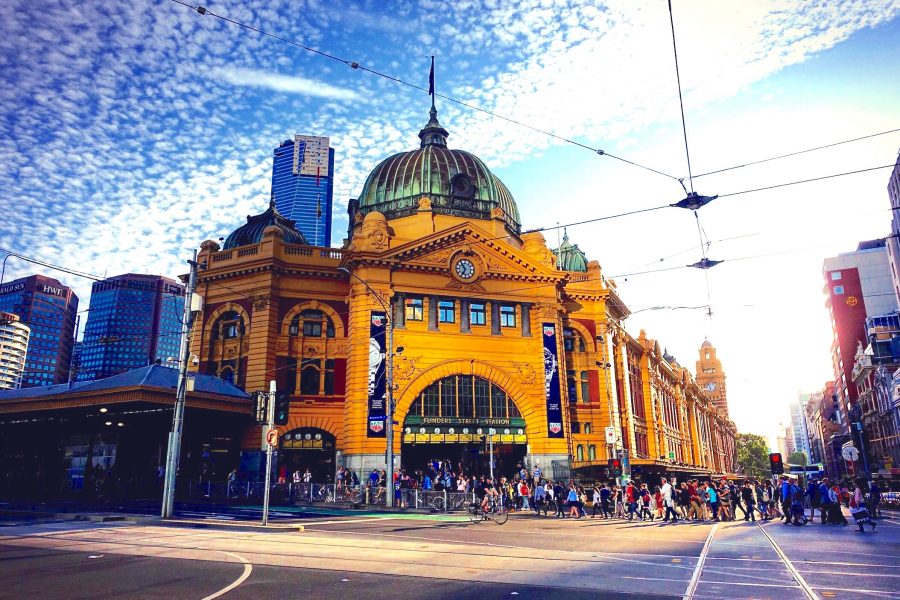