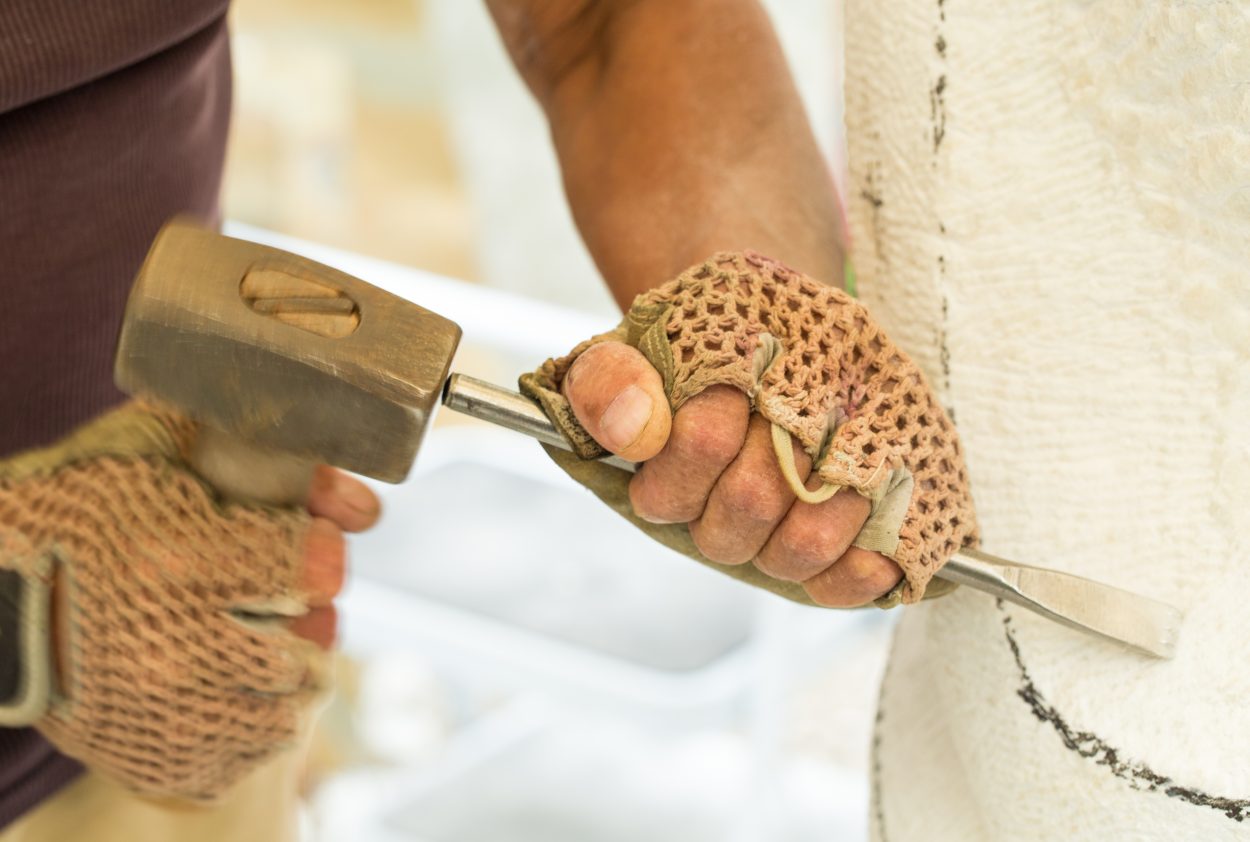 Scuplture is to be highlighted in Dublin city Photo Unrale Studio.

Three acts of vandalism in recent weeks upset many Dubliners and even those beyond the Pale. Son of the Liberties Luke Kelly has been celebrated with two statues but both have been targeted in recent times.

There has been talk that closed circuit television cameras might need to be installed to combat the vandalism.

One of the most beautiful sculptures in North Dublin can be found in Raheny.

But even that hasn’t been safe in recent times.

Undaunted. Dublin city’s local authority is pushing ahead with plans for even more sculptures around the city.

An ambitious project designed to put sculpture at the heart of communities around Dublin City has been launched by the newly elected Lord Mayor of Dublin, Hazel Chu.

‘Sculpture Dublin’ is a Dublin City Council initiative. It will commission a series of new works and roll out a number of initiatives to raise public awareness of sculpture in the city, encouraging people to rediscover Dublin through sculpture, imagine new possibilities for art in the public realm, and engage in shared processes of learning and making.

Sculpture Dublin will spearhead the investment of €600,000 in the commissioning of six new sculptures for parks and public spaces across Dublin in the next 18 months. Following initial consultation and a survey of sites conducted in the last year, locations for the new commissions have been identified in each of the 5 Dublin City Council Local Administrative Areas; the new Ballyfermot People’s Park, Ballyfermot; Bushy Park, Terenure; Kildonan Park, Finglas; Smithfield Square Lower and St Anne’s Park, Raheny. A temporary sculpture will also be commissioned for the O’Connell Plinth, an empty plinth outside City Hall on Dame Street, which once supported John Hogan’s statue of Daniel O’Connell, now on display in the Rotunda of City Hall.

Details of the six commissions were published by Sculpture Dublin today and are available on its new website www.sculpturedublin.ie. The commissions will be awarded before the end of 2020 and realised in 2021. Five of the six commissions are open competitions and artists will be asked to create a sculptural work in response to the specific context of the selected site. Two of the commissions are ‘participative’ and will require local involvement in the creation of the work. For the site overlooking North Bull Island in St Anne’s Park, a major ‘land art’ work is planned. It will be an invited competition given the specialist nature of the art form.

All of the commissions will benefit from local engagement programmes designed to raise awareness, provoke conversations about sculpture and involve people in discussing how sculpture and public art enhance their neighbourhood.

Through public talks, tours and workshops, online presentations and publications, and a number of exciting new initiatives, including an Annual Sculpture Day and a Developmental Sculpture Award*, Sculpture Dublin aims to make sculpture ‘part of everyday conversation’, building connectivity and solidarity and contributing to overall public confidence and pride of place. Sculpture Dublin will work with the city’s cultural institutions to draw attention to the sculpture in their collections and temporary exhibition programmes.

Lord Mayor of Dublin Hazel Chu said; “I am honoured to launch the Sculpture Dublin Programme today. Art is such an important part of Dublin, now and historically, and the art of sculpture in particular has the power to reflect our sense community and place. In the past couple of months, we have witnessed communities all over the world engage in sculpture in renewed way. Sculpture represents who we are, where we come from, and where we are going. It is important to celebrate sculpture that best reflects the diverse range of voices, cultures, and traditions that make Dublin such a beautiful place to call home. I want to congratulate Dublin City Council for initiating this ambitious programme and I encourage the people of Dublin to embrace it and to get involved in the commissioning process of the sculptures. Just like the public sculpture that we already have, these new pieces belong to you and they will be there for generations to come to enjoy and take pride in.”

Programme Director of Sculpture Dublin, Karen Downey, said; “Artistic excellence and public engagement is the duel focus of the Sculpture Dublin programme. In the commissioning of 6 new sculptures over the next 18 months, and our work raising public awareness of the existing sculpture in the city, we want to explore a wide range of ideas and perspectives that reflect the historic, contemporary and diverse city of Dublin through a legacy of sculpture. ”

Ray Yeates, City Arts Officer, Dublin City Council said; “Sculpture Dublin is an exciting opportunity, both for artists and for the wider public. It represents a step change in public consultation and engagement in the creation of public sculpture in Dublin and we want the public to come on this journey with us. Get involved in the commissioning of the new sculptures where you can, take part in the initiatives that will be organised to celebrate public sculpture. Public sculpture by its definition is for the people, and we want it to be of the people. Dublin City Council want a strong sense of ownership and pride in public sculpture to be a lasting legacy of this initiative.” 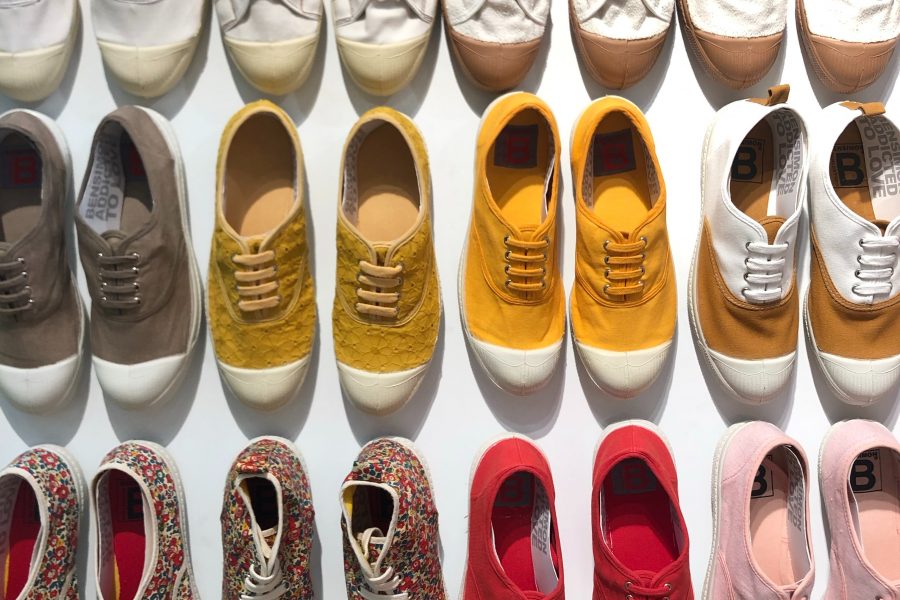 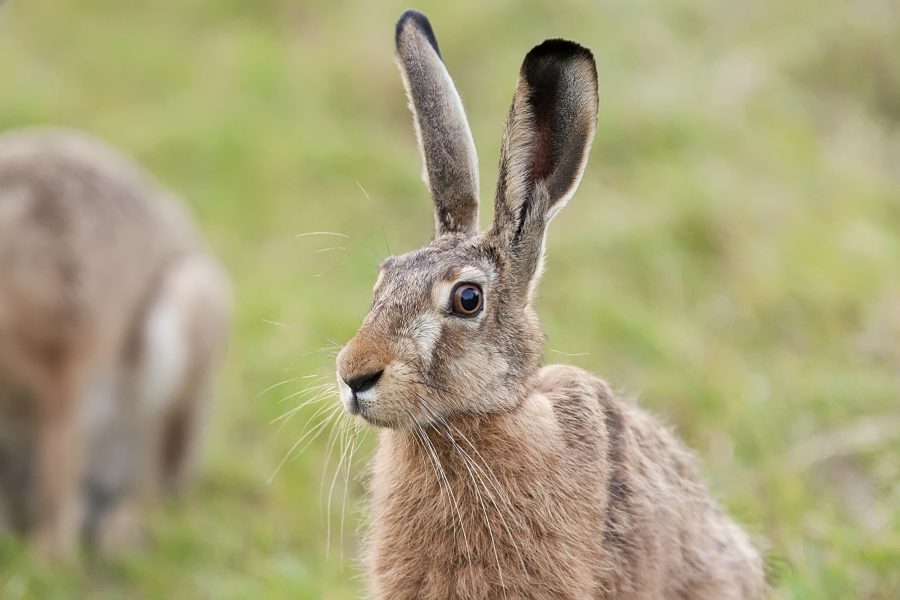 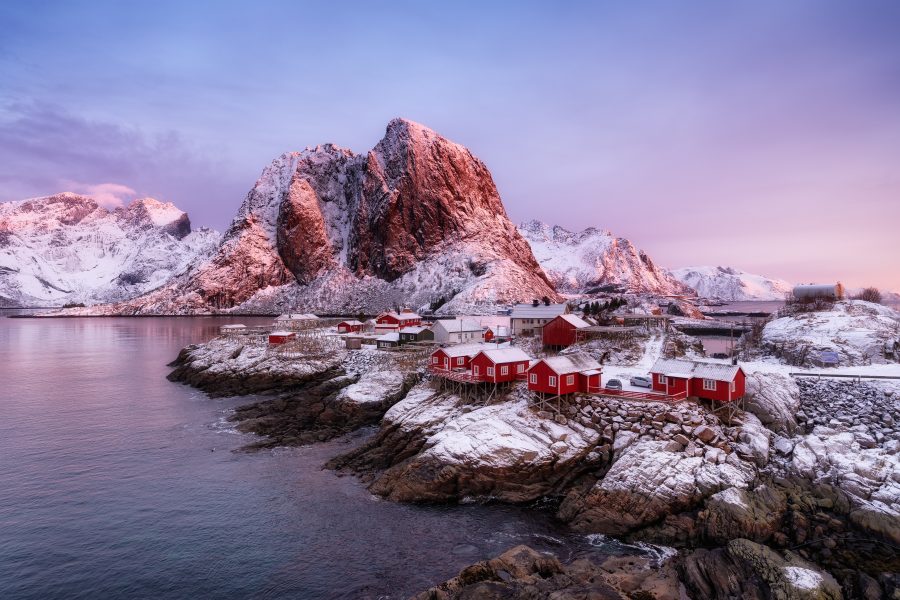 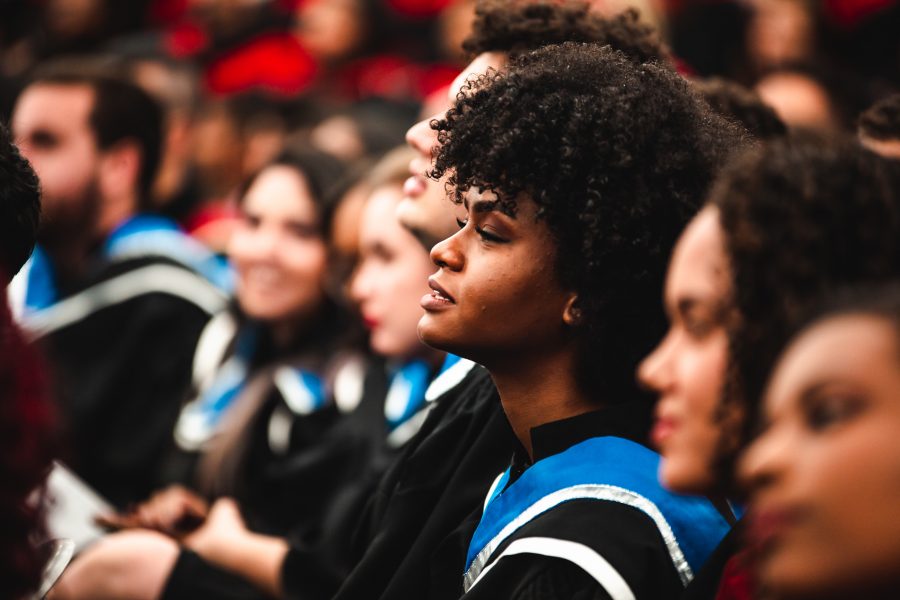 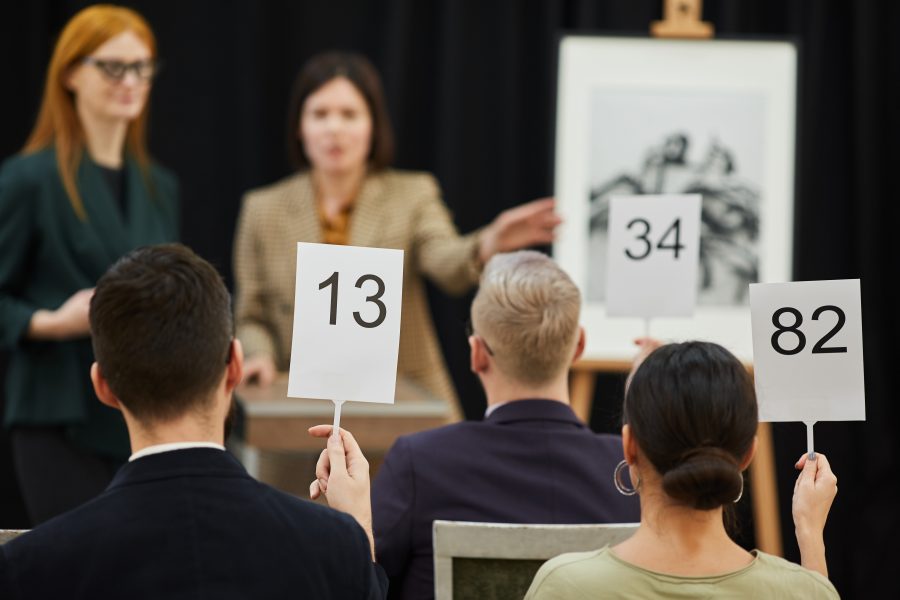