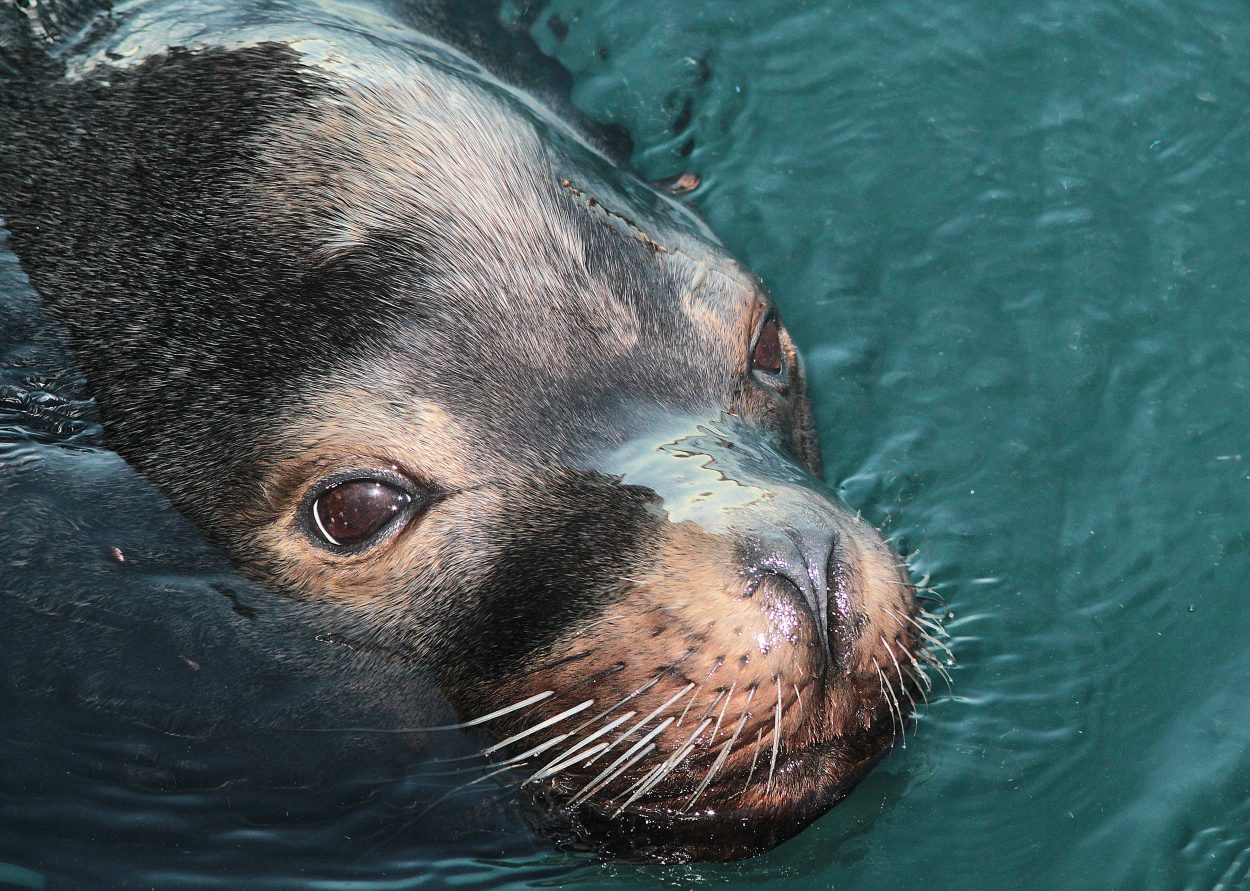 I hope you have the tissue box at the ready because this story from Seal Rescue Ireland is definitely one to pull on a few heartstrings. 😥 As if the brown-eyed cuties weren’t adorable enough, now we’ve added orphaned pups (baby seals) into the mix 😫

Located in Courtown Harbour in Co. Wexford, Seal Rescue Ireland (SRI) is a multi-faceted wildlife rehabilitation and marine conservation organisation. With over 900 volunteers nationwide, SRI is a charity that works around the clock to rescue, rehabilitate and release native seals found sick, injured or orphaned from across the coast of Ireland.

And their work doesn’t just stop there……

As well as keeping our seals safe and healthy, the charity has also advocated for sustainability and has emphasised the importance of upcycling. Practising what they preach, SRI has begun using old wetsuits in a bid to mimic the skin of mother seals.

The clever innovation was created by designer Lynn Haughton of Upcycle Ireland. Using old wetsuits and waterproof lining. The inside is stuffed with off-cuts of other wetsuits to give the feel of a mother seal to orphaned pups.

The idea by SRI is thought to be the first picked up by any other seal rescue and has proven a huge success with all the orphans in the centre.

So if you ever needed a reason to scavenge through your wardrobe for old clothes and even possible wetsuits, it may just have taken a baby seal to do it!🥰 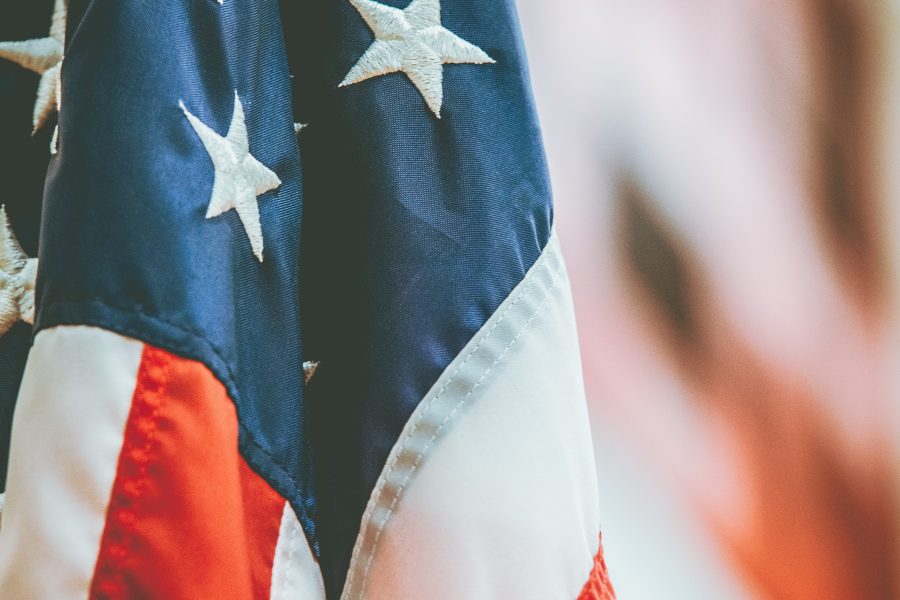 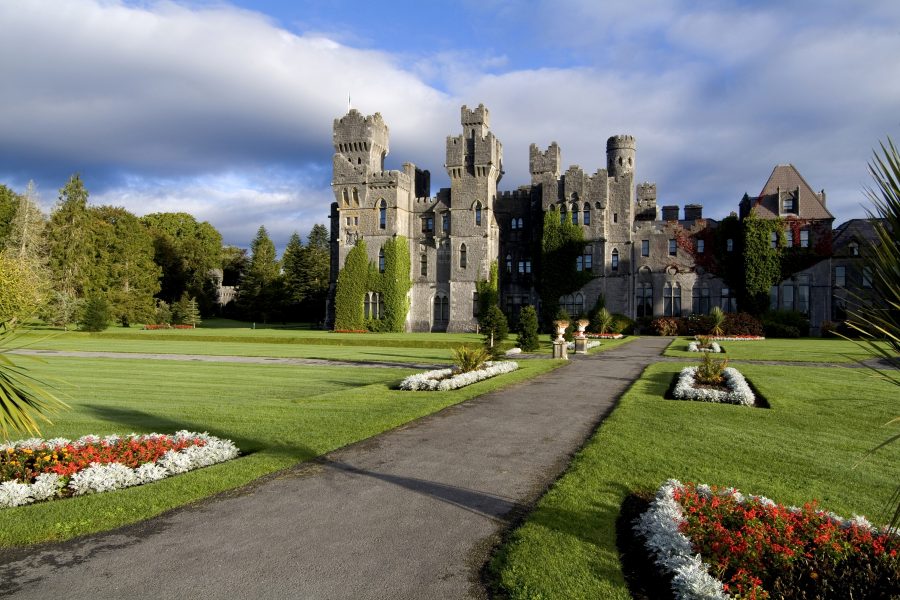 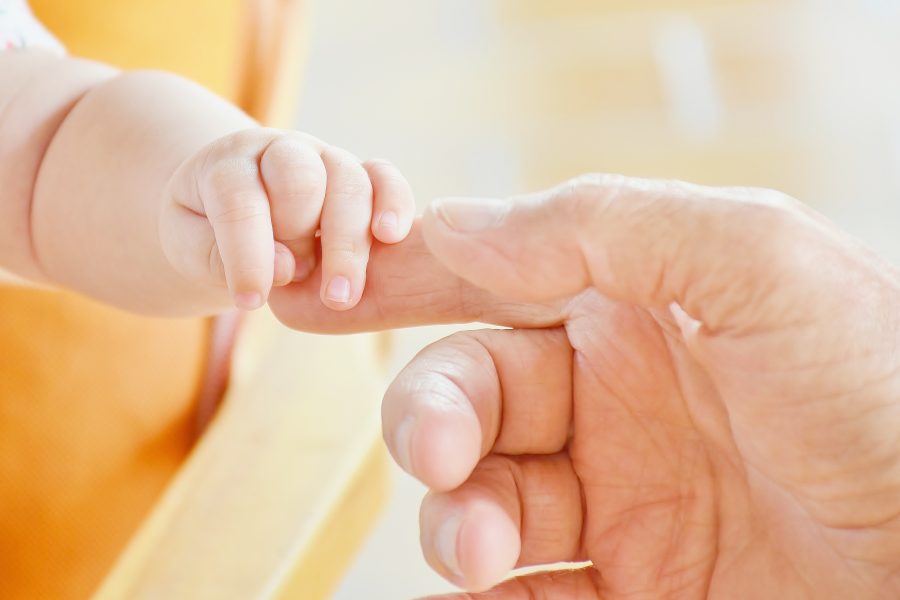 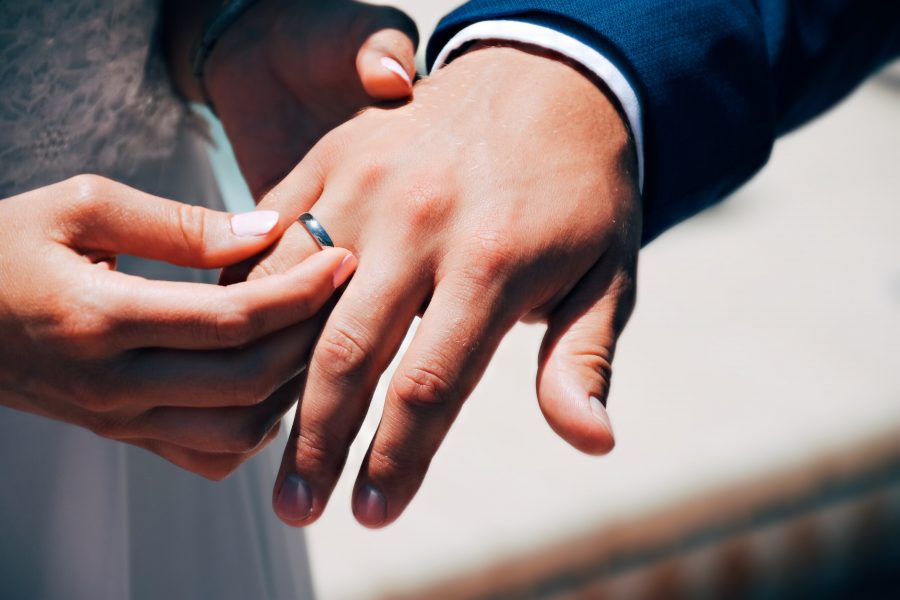