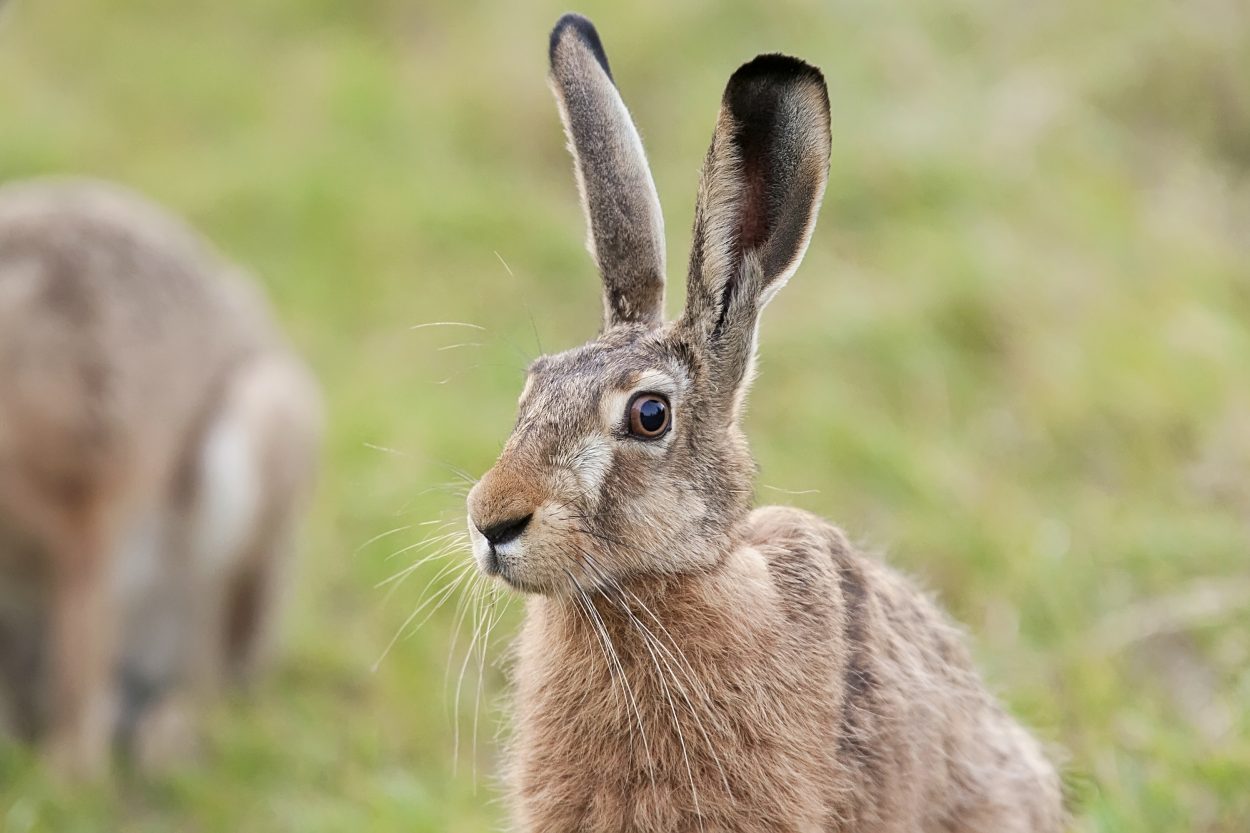 Wildlife tv programmes attract millions of viewers around the globe.

But it’s unclear whether one of the world’s foremost natural history documentary makers, David Attenborough, has had any hand act or part in some new Irish footage emerging from County Louth.

Even if not, it’s likely he would get a giggle out of a new stream of material emerging from Ireland’s North East.

In fact very little is known about “Cooley Creatures”, a new online video series that has appeared in recent weeks.

On their YouTube channel we are told: “In early 2020, a team of film-makers were spotted in various locations around the Cooley Peninsula in Co. Louth. Cooley is a renowned beauty spot, so it’s not unusual for film crews to come to the area to capture its magnificence.

‘Let’s just agree that Cooley and its peoples are incredibly photogenic. But it became clear that this crew were different. They weren’t interested in the Long Woman’s Grave or the history of the Oyster Festival or making a promotional video about the new Greenway. So what were they doing? ‘

Hampered by the ongoing Pandemic, local authorities have not yet established the facts around this unauthorised film-making and amongst local concerned residents, rumours abound.

According to the video above, it appears that, whatever they were up to will be revealed in the next few weeks.

It seems a book may also be in the works which may be of interest to Ireland’s racing royalty.

It seems all will be revealed soon.

Subscribe to the Cooley Creatures Channel if you want to keep up!

Hopefully they won’t make a dogs dinner of all that footage.😉🐶 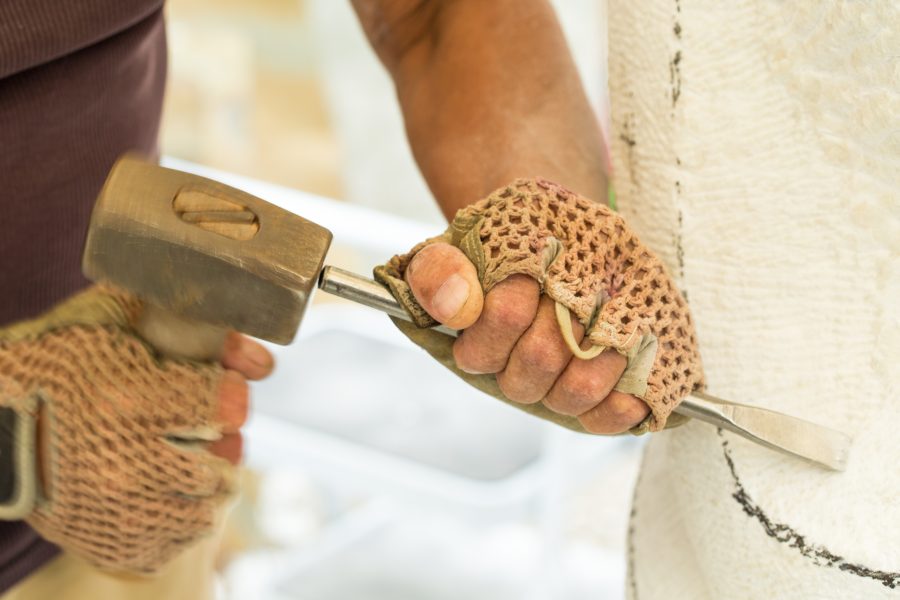 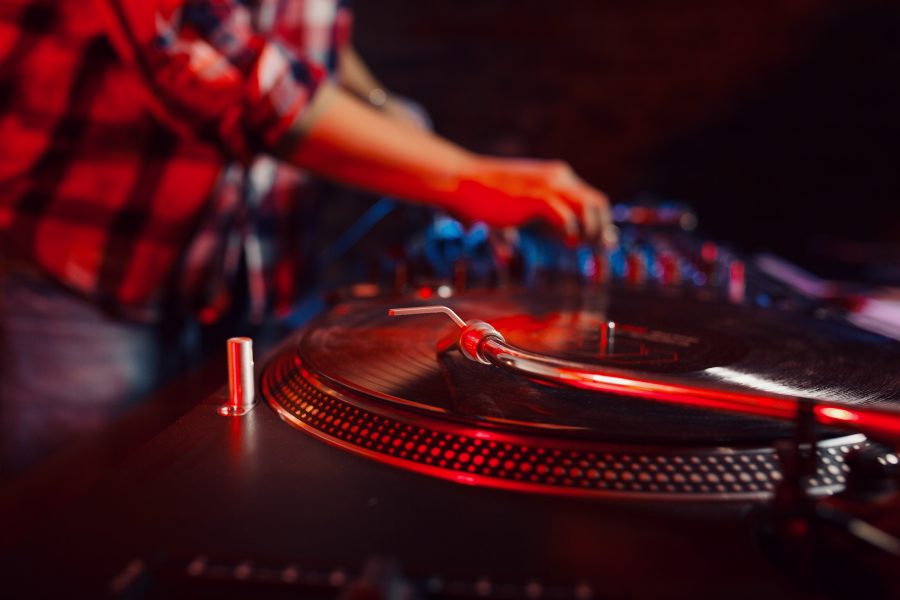 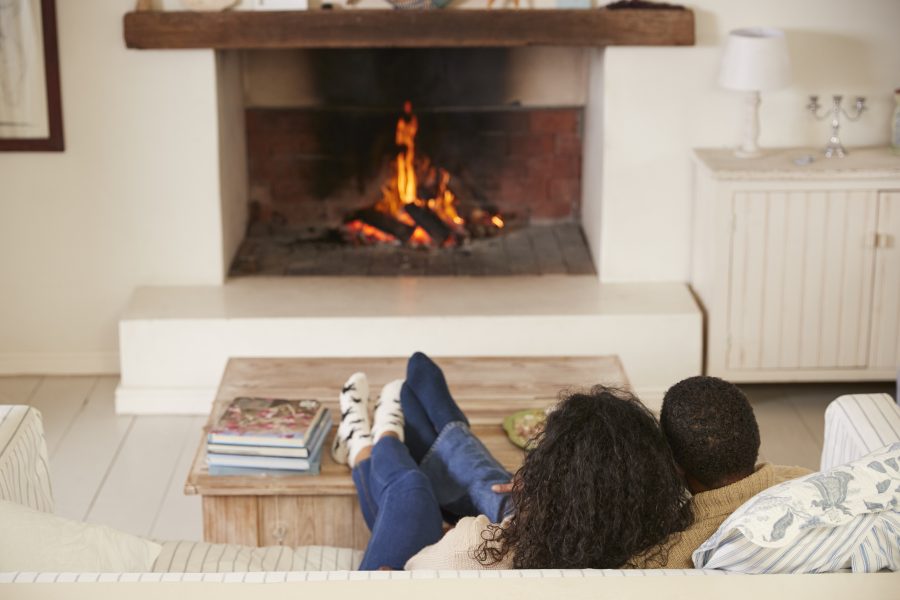 The nostalgia of an open fire 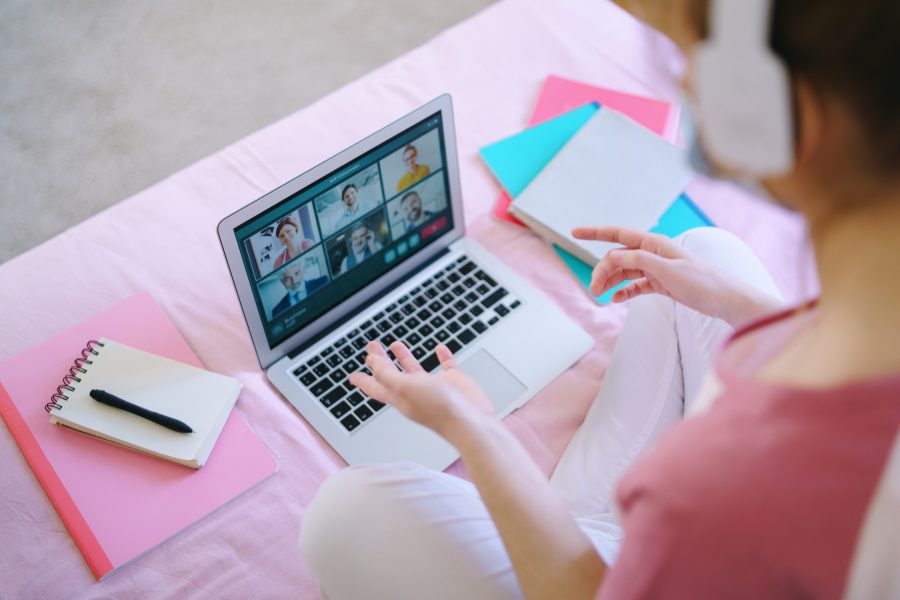 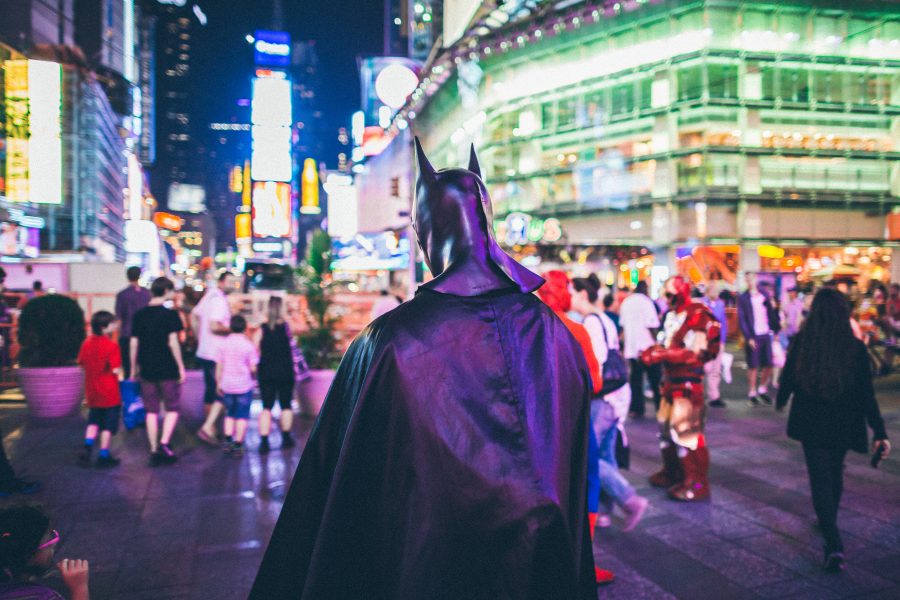 The return of the man bat