Gal Gadot back as Wonder Woman in 2020. Pic courtesy of Warner Brothers.

Those that grew up with Linda Carter and who had their love with Wonder Woman rekindled by Gal Gadot were hoping to see her re-emerge this summer but it takes a lot more than a coronavirus to keep this Amazonian down!

A summer release was delayed over the global pandemic but now it seems the woman with the golden lasso will be back on the big screen this October.

The movie had been scheduled to open in these parts on June 5th but given the current state of the world not even Wonder Woman herself was immune.

For many it’s one of the greatest decades, and even those who weren’t around for the originals enjoy the chart topping tracks from the era.

There is a fab reworking of the New Order hit Blue Monday which features in the promo and we will have to content ourselves with listening to this on repeat before we see the superhero again??. 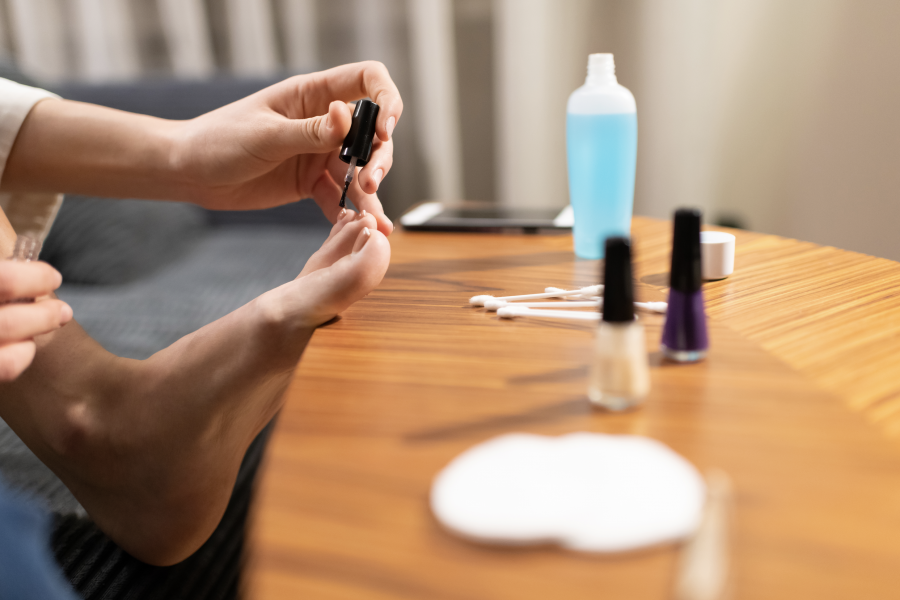